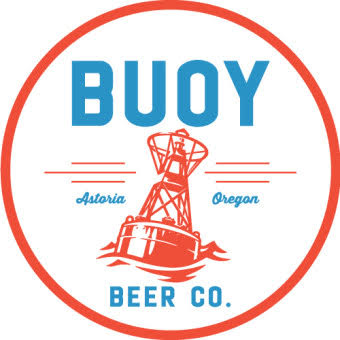 The Astoria brewery that started as a homebrewing project in the founder’s garage eight years ago now boasts one of the Oregon coast’s most recognized breweries and restaurants. It was the original idea of local entrepreneur Luke Colvin, who was seeking a way to have a bigger impact in the community beyond his successful service-based arbor business. One of his clients from Seaside had a substantial home brewery in his garage and had been perfecting his favorite Lagers for over 40 years. After enjoying the recipes that our founding brewer Dan Hamilton was able to craft, Luke began tossing around the ambitious thought of opening a brewery. Together we spend our days (and nights) making damn good beer and working hard to create a tremendous space and culture for our community to enjoy with us. And we’re proud of that.