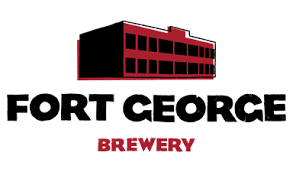 Founded in March 1811 by Captain Jonathan Thorn, Astoria was the Pacific Fur Company’s primary trading post in the Pacific Northwest. Astoria was renamed Fort George after King George III while under temporary British Authority during the war of 1812. At over 200 years, Astoria is the oldest American settlement west of the Rockies. Since its inception, Astoria has been battered by a series of fires and industry collapses. In 2007 Fort George Brewery + Public house was established. Even though Sweet Virginia (our small-batch brewery) was just a wee lady, she helped bring some of the thrums of hard work back to this pocket of the city.