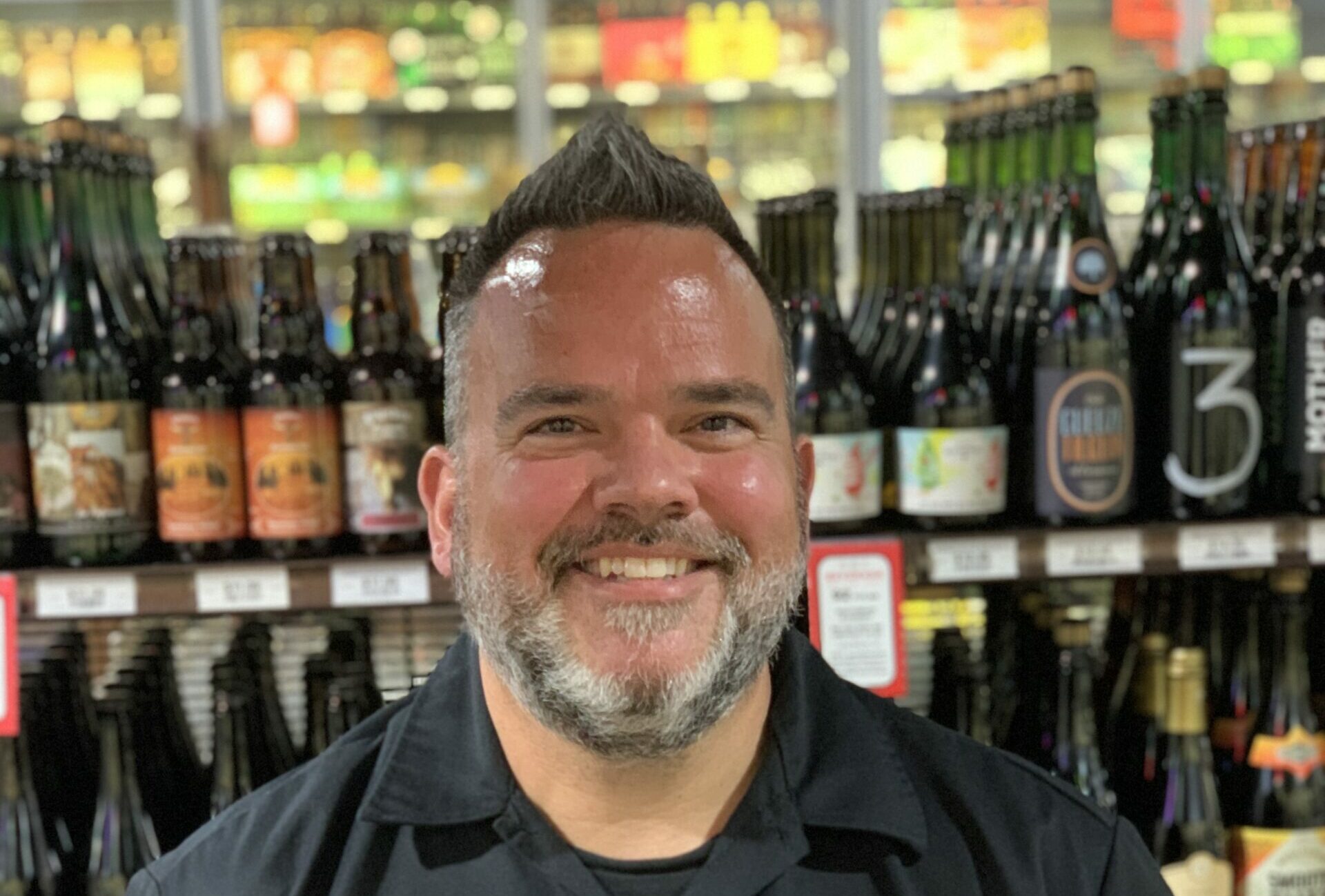 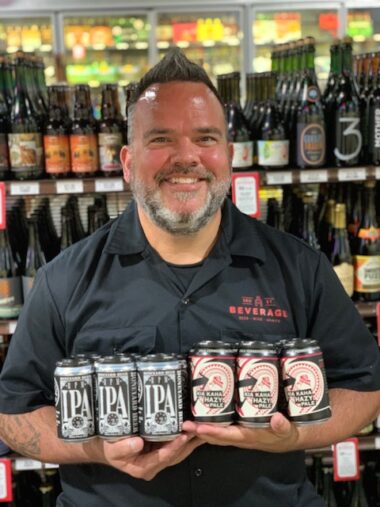 In Bend, there are more beer lovers than one can count. Rarer in number, however, is the certified expert that makes Central Oregon’s craft brew scene as renowned as it is. Joining 3rd Street Beverage as one of Bend’s four beer experts with a Level 2 Cicerone Certification (the equivalent of a sommelier certification for wine experts) is the one and only Franklin Gordon.

With decades of experience on both sides of the brewing process—from the physical brewing to distribution—Gordon provides 3rd Street Beverage with unparalleled expertise when it comes to knowing what makes a good brew. Although he may be on his way toward acquiring that Level 3 Cicerone certification that is geared towards the distributors of massive breweries, he still finds hands-on work to be the most fulfilling.

“When I first moved here, I was just like, chomping at the bit to get back into a brewery,” Gordon said. “At the end of the day, you’re sore and tired. I’m 45 and there’d be days when I get through and you know, feel like someone beat me up.”

For Gordon, becoming one of Central Oregon’s de facto beer experts has been a long and winding process. His first time in Bend was nearly a decade ago as he drove through with his father, which he identifies as the point in which he fell in love with the Central Oregon high desert.

“It was a cool September evening and I remember drinking my beer, looking out around Redmond, and thinking ‘I’m meant to be here,’” Gordon said. Although he knew it was the place for him on that night in 2012, it would take another seven years until he would officially make the decision to move to Bend and another year after that until he put it into action.

Since arriving in Bend last summer, Gordon has heard no shortage of comments referring to it as “Beer City, USA.” He found this nickname confusing at first, however, because he was more familiar with Asheville, North Carolina—another town that proudly considers itself the national brewing capital. Now having spent enough time to explore the beer cultures in both towns, he thinks they are both worthy of the title.

“It’s like the two cities of the Strait of Magellan each saying we’re the southernmost city in the world,” Gordon said. “I mean, they both are and that’s the thing. The water is so completely different, populations different, and they have different brewing styles—it all affects the final product.” Having spent time in both cities, lived on both coasts, and experienced the beer scene with an expert eye, Gordon’s deduction makes sense.

Regardless, Gordon recognizes Bend as special. Looking forward, he has two books in the works—one of which he describes as a “surly take on the service industry and working in the service industry”—and plans to achieve a Level 3 Cicerone Certification in a few years. The next level certification is no easy feat, though, and requires his memorization of an encyclopedic amount of brewing knowledge.

Now working at 3rd Street Beverage as the resident beer savant, there could not be a better expert serving the local community. Next time you need to pair a brew with dinner, pick up a case for a party, or simply want a nice cold beer for after work, look no further than Franklin Gordon at 3rd Street Beverage!