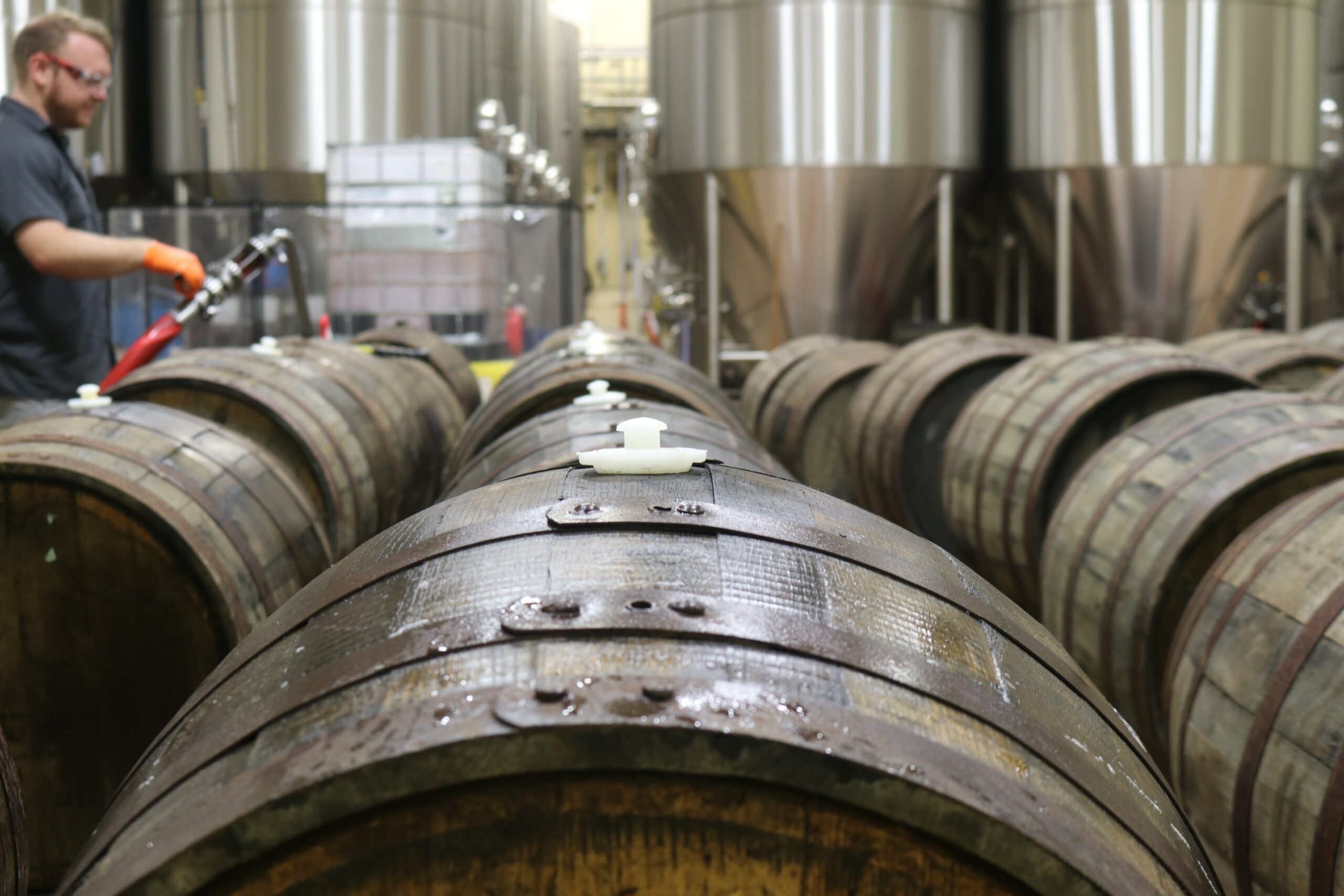 Some of Our Favorite Distilleries in the PNW

Most folks are familiar with the craft beer scene in the PNW, with notable breweries in almost every larger city and several scattered towns along the coast, nestled in the Cascades and in the High Desert. Just as notable are the unique craft distilleries. Craft distilling has taken on a life of its own, bringing forth wild combinations and experimental spirits that put the Pacific Northwest on the map for some revolutionary distilleries. The following are our top five picks for some of the best spirits on the West Coast.

Boasting one of the largest whiskey barrel inventories in the state of Oregon, they are known for their award-winning whiskey that is made from local and regionally sourced grain and pure Cascadian water. Their Straight American Bourbon Whiskey is made and aged for four years on-site in their Bend, Oregon distillery. Aged in new American white oak barrels, coming in at 94 proof with a hint of spicy cinnamon twist, this is one of their most notable spirits.

Serving up traditional spirits with spirited infusions, Bendistillery, or better known as Crater Lake Spirits, has been in operation since 1996. The founders brought their love for the mountains into the distillery industry by using some of the best-tasting, most natural ingredients available. As one of Oregon’s oldest and largest distilleries, this is a sure thing if you are looking for spirits made by hand. This award-winning distillery’s experts use tried-and-true methods to produce some of the most popular spirits in the PNW.

Started by two best friends, Woodinville Whiskey Company has been awarded “Craft Whiskey of the Year” and “Craft Rye Whiskey of the Year” two years in a row by the American Distilling Institute. By bringing time-honored traditions of bourbon production into the craft environment, Woodinville uses the highest quality, locally grown grains, along with the best barrels and coopers in the world. The founding dream is still alive today, to make the greatest craft whiskey in the world, and they are well on their way!

The founders of Wild Roots Spirits are native to the Pacific Northwest, so their knowledge and experience with the unique fruit flavors of Oregon’s Willamette Valley are a natural go-to as they create their spirit recipes. The rich soil, pure water, and bountiful climate give the fruit a balance and flavor easily recognized by other natives in the PNW.  With its 6-times filtered corn-based vodka, this distillery is a popular stop for visitors looking to experience the rich flavor and unique recipes.

Based in Portland, this distillery focuses on perfection. Made from scratch, their whiskey is made with unique production techniques and a determined focus that have captured awards like the highest rated American Single Malt whiskey. By distilling twice in custom low-reflux pot stills that were designed in-house, Westward transforms their flavorful Ale into a robust whiskey through a slow and deliberate process. Westward Whiskey can be enjoyed neat, on the rocks, or in a classic cocktail, but no matter how you take it, it is guaranteed to be a winner.