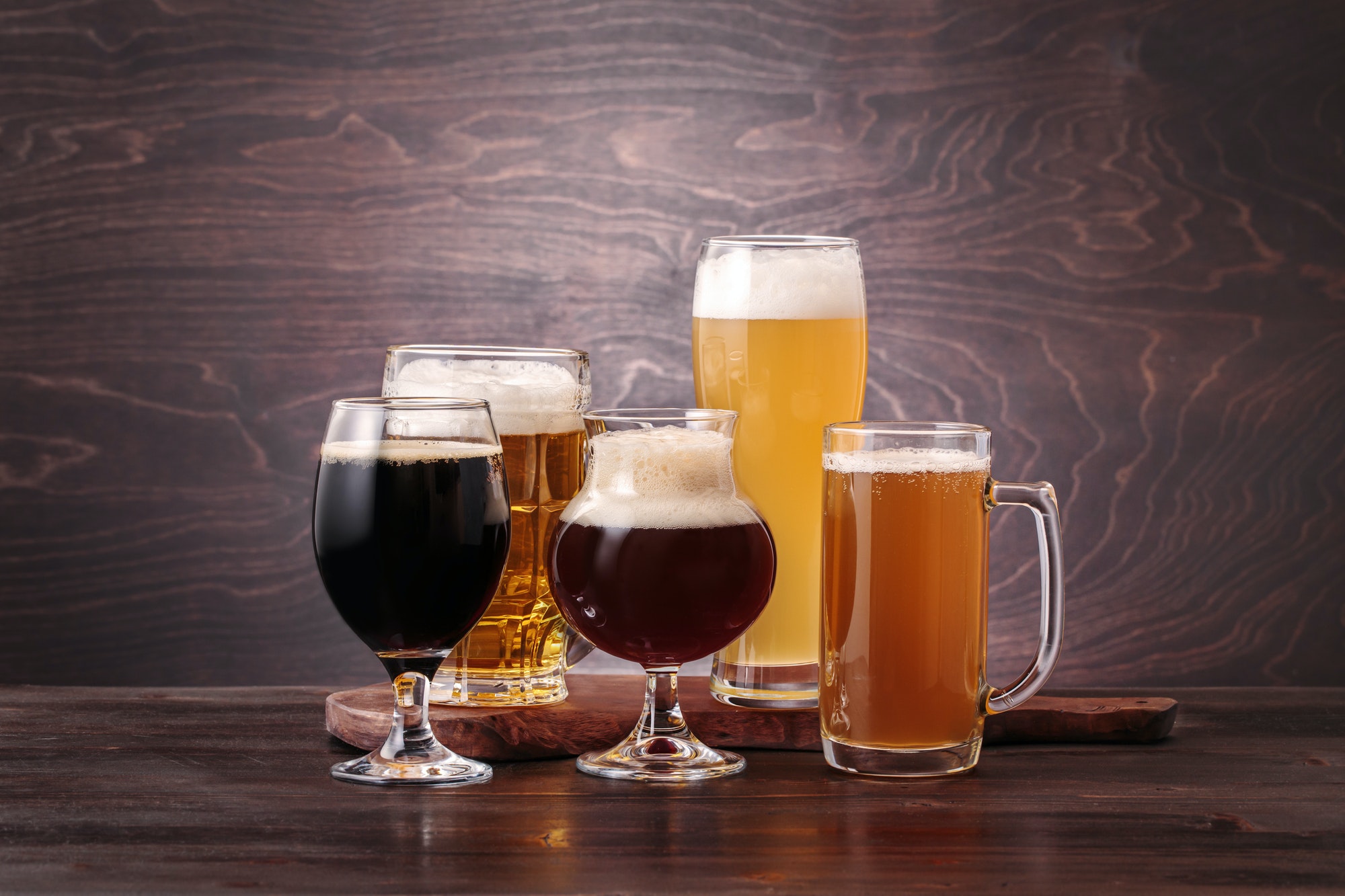 Fall seasonal beers are back in a big way. Everywhere you look there are hints of pumpkin, ginger, maple and so much more permeating the beverage scene. Come with us as we explore our favorite beer offerings of the season!

Pumpkin dominates the market from September to January, and beer is no exception. Similar to pumpkin spice as a whole, many “pumpkin” beers don’t actually contain any real pumpkin. The flavor traditionally associated with pumpkin is typically a blend of warmer spices such as ginger, nutmeg, and cinnamon. This is what most pumpkin beers contain to give that “taste” of pumpkin.

Amber ales have a reddish color that varies from deep amber to light copper. Often referred to as a “red” ale, ambers are a pale ale that has been brewed with specialty malts. What sets it apart from other pale ales is a sweet flavor from the malts. These crystal malts contain sugars that create the amber color and caramel flavors you find in red ales.

Porters usually move into the limelight during the Fall because of their warmth and smooth flavors. Notes of chocolate and caramel perfectly combine to create the ideal pairing for a cool day. Some history tells us that porters were created to be a hearty way for workers to get their calories, back in the old English days, so be prepared for something a little heavier than other traditional beers.

Stouts are similar to porters in their warmth and color. They actually evolved from porters but contain coffee flavors and a fuller body overall. The main thing that sets stouts and porters apart is the use of roasted, unmalted barley that provides stouts with a smokier, less sweet, darker profile than porters.

Typically, beer is made from hops that are harvested and dried. As the name suggests, wet hop beer is crafted with hops that have been freshly harvested and still contain a great deal of moisture. This beer is seasonal in the sense that the harvest only happens once a year, at the end of August. It must be used within 24 hours and provides an earthy, citrus flavor and floral aroma. The taste difference is similar to the difference between fresh and dried herbs.

We know, we know. You’re sitting here asking yourself if cider counts as a beer. No, not really, but it’s a wonderful offering for fall and is awfully similar to a traditional beer. Not convinced? Hear us out. Hard ciders often fill a gap that beer leaves open. They’re usually gluten-free, range vastly in sweetness, and provide a smooth way of enjoying the season without the heaviness of some other seasonal beers (looking at you, porters, and stouts!).

With so many choices and a wide variety of options within each category, it’s best if you just come on down to the store and chat with our resident beer enthusiasts, we are certain you’ll find the perfect beer for the Fall season!