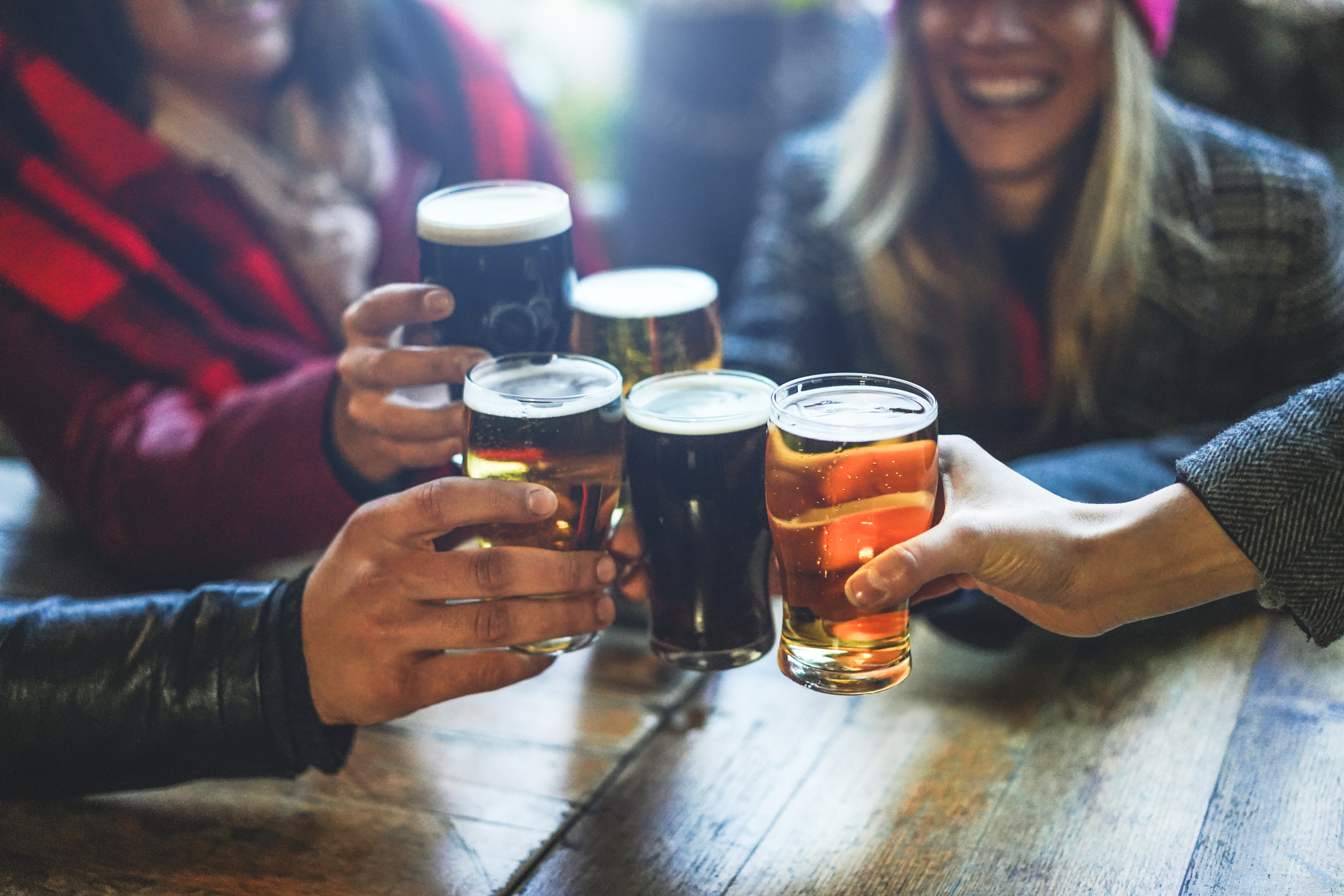 The Best Brews and Breweries in the PNW (Part 1)

Any beer lover knows there is no place like the Pacific Northwest. Portland, Seattle, and Bend all top the national rankings of the best brewery cities, with Bend and Portland boasting more than 10 breweries per 50,000 residents. With such a large selection, it can be hard to navigate the countless ales and lagers brewed by any one of the countless breweries in the PNW. But worry not! Below, you will find a detailed guide of some of the best breweries and brews found throughout the Pacific Northwest. Whether you prefer a classic pilsner or have a soft spot for a hazy IPA, we have the drink for you!

Now a nationally recognized brand, Deschutes Brewery is about as local as one can get. Headquartered in Bend, the brewery has a variety of different offerings, as well as some seasonal favorites.

Both a brewery and a public house, Fort George Brewery takes pride in its house-made offerings and hospitality. It’s located in the Fort George Building which was built in 1924. Fort George only distributes in the Pacific Northwest.

Also headquartered in Bend is this mighty new brewery. Known for its award-winning brews and breathtaking brewery overlooking the Deschutes River, Monkless Belgian Ales never fails to wow a crowd. The brewery also boasts a variety of options, including some seasonal offerings.

Since opening its first location in 2010, Breakside Brewery has expanded to three locations and is one of only a few employee-owned breweries in the United States. Known for producing 30,000 barrels annually, the brewery boasts an impressive portfolio of award-winning beers.

Primarily producing sours and wild ales, de Garde Brewing is renowned for its tasty fruit-based brews. The brewery is located on the Northern coast of the state, sharing the city of Tillamook with the dairy farm of the same name.

Headquartered in a historic auto shop in the foothills of the Columbia River Gorge, Grains of Wrath Brewing (GOW, for short) carries a distinct voice in the state’s crowded craft industry. The brewery is known for its award-winning lagers and IPAs and even recently opened a brewhouse downstream in Portland.

Since opening their brewery in 2012, Reuben’s Brews has grown into an impressive and innovative source for delicious beers. With a collective intention to contribute to their community, “Reuben’s Foundation” was started in 2013, and since they’ve raised over $150,000 for local non-profits.

Although founded only three years ago, Lumberbeard has already made a name for itself in the Spokane craft scene. The brewery offers a rotating selection of craft brews and even recently started a tasting room in the city.

Located in Arlington, Washington, this brewery brews on a 10 barrel brewhouse and produces 3 mainstay beers as well as hundreds of one-off and seasonal beers. They source their ingredients locally and serve an array of options in their popular tasting room.

For anyone that has been lucky enough to try a brew or some food from Three Magnets Brewing knows how much of a treat the experience is. Known for its rustic taproom and trendy brews, this brewery is always staying relevant.

We may not have included your favorite brew or brewery in this guide, but do not fret. We have barely scratched the surface with this guide and plan to dive-in to even more of your favorites in the future. Check back in later for our next beer guide to the Pacific Northwest!