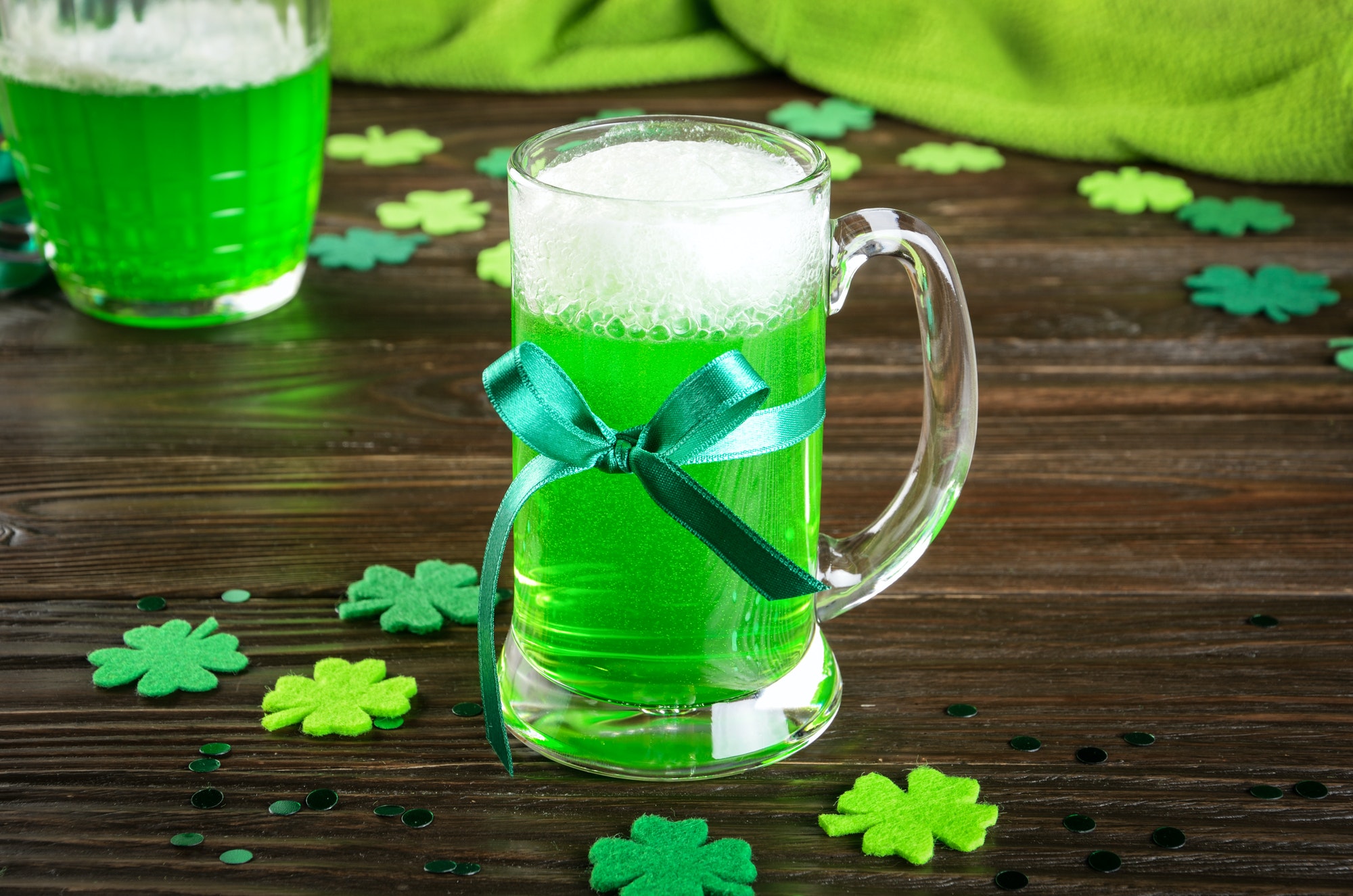 The History of St. Patrick’s Day & How it’s Celebrated in the United States Today

St. Patrick’s Day may be one of the most fun imports the United States gets to celebrate, but what is its backstory and how did it evolve into the celebration it is today? Let’s take a look!

Who was St. Patrick?

St. Patrick is the Patron Saint of Ireland, as well as one of the most widely recognized figures within modern day Christianity. He was taken prisoner and said he received guidance from God to assist in the conversion of the Irish people to Christianity during this time. When he returned to Ireland, he set out on a mission all around the country to teach people about Christianity and used a three-leaved shamrock to demonstrate the Father, Son and Holy Spirit. This is now widely recognized as the symbol marking St. Patrick’s Day.

In 1903, St. Patrick’s Day was officially named a national holiday in Ireland. Initially, March 17th was considered to be a holy day where people would pin shamrocks to their clothing and attend Mass; a much different tone than it carries today. St. Patrick’s Day slowly began to morph from Mass to parades to parties and full-blown celebrations.

How St. Patrick’s Day Celebrations Came to Be in the U.S.

Following the Irish Potato Famine in 1845, the United States saw an influx of Irish Catholics. They brought with them their St. Patrick’s Day traditions and held parades to demonstrate their solidarity with one another. The overall tone of the Day began to shift after this to something less somber and much more celebratory.

What St. Patrick’s Day Looks Like in the United States Today

Nowadays, St. Patrick’s Day in the U.S. is a time for green beer, green clothing, parades, corned beef and cabbage (originally ham and cabbage in Ireland), and overall debauchery. From Shamrock Shakes to Chicago’s green river, it’s truly a national time of celebration, no matter how different it may be from its roots.

For many, St. Patrick’s Day can also indicate the slow start of Spring and warmer weather, so it’s the perfect time to throw on some green socks and shades and get yourself outside! Bend, Oregon has a handful of its own wonderful St. Patrick’s Day events listed here, if a gathering is what you’re seeking. However, if you’re looking for a quality beer or Irish whiskey recommendations for your own celebration, stop into 3rd Street Beverage and talk to one of our expert team members!